This is where we can put reviews for photoplay created after the silent era.
Post Reply
11 posts 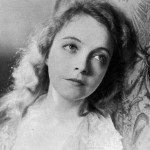 Since we are talking about Halloween movies, I post a little write-up of Spider Baby (1967), or The Maddest Story Ever Told which I thought was fantastic!

It's a dark comedy/horror film that really is essential; I can't believe I have never heard of it until recently when I saw it on a movie list, and figured I'd try it out.

Spider Baby centers on the Merrye family, who are 'strange' to say the least. The three Merrye children are orphans who suffer from a disease called the Merrye Syndrome, so named because only their family has it. The Merrye Syndrome is a degenerative disease that makes them digress in behavior until they are less than infants. Implausible as the premise is, it carries if you suspend your disbelief.

The Merrye children live in their family home with Lon Chaney Jr., who is their caretaker. (This guy rocks!) There are two girls, Virginia and Elizabeth, and a boy, Ralph. Ralph is the oldest, and therefore the one in which the disease has progressed the most. He strongly reminds me of one of the people in Tod Browning's 'Freaks'. The girls are not as progressed in the disease, but one eats spiders and likes to play "Spider" which is really not as fun for the victim as it is for her.

The dark haired sister, who is the spider baby of title, really carries the entire film, although all players are great in it.

Spider Baby is fantastic for a fun Halloween movie, and gives me that same beatnik feel that other dark comedies such as Bucket of Blood (a huge favorite of mine) and Little Shop of Horrors (another huge favorite!) gave me.

I highly recommend this one!
This trailer is not the official one, but I hate the official trailer. Here, this one is better. It has the awesome theme in it, too.

https://www.youtube.com/watch?v=_wSGLxo2OCY&t=
You trying to tell me you didn't hear that shriek? That was something trying to get out of its premature grave, and I don't want to be here when it does. - Phantom of the Paradise (1974)
Top

Holy Cow Kitty, I have never heard of this movie. Believe me that is some feat. LOL I love off-beat weird campy films and man does this ever fit the bill.

I like Lon Chaney Jr. too, he makes such a great face near the end of this trailer. He was the best Wolfman, what a classic movie.

I love the original Little Shop of Horrors too.
We didn't need dialogue. We had faces!
Top

It's on YouTube if you have time to watch it!
You trying to tell me you didn't hear that shriek? That was something trying to get out of its premature grave, and I don't want to be here when it does. - Phantom of the Paradise (1974)
Top

Oh great, not right now but I'll watch it sometime soon. It looks like a real hoot.
We didn't need dialogue. We had faces!
Top 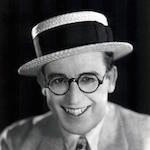 I've been trying to figure out why the actress with the knife (Virginia?) looked so familiar to me. Then I placed her—she was in a lot of episodes of Dragnet in the late 60's—Jill Banner. She was a pretty good actress.
Top

It's interesting, she died young. I think it was a car accident. She was really lovely and was totally awesome in this role.
She reminds me of Aubrey Plaza.
You trying to tell me you didn't hear that shriek? That was something trying to get out of its premature grave, and I don't want to be here when it does. - Phantom of the Paradise (1974)
Top

Yes, she died at age 35—such a shame. She usually played a hippie-type on Dragnet. 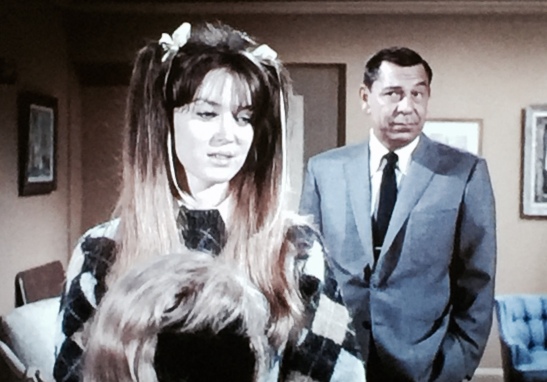 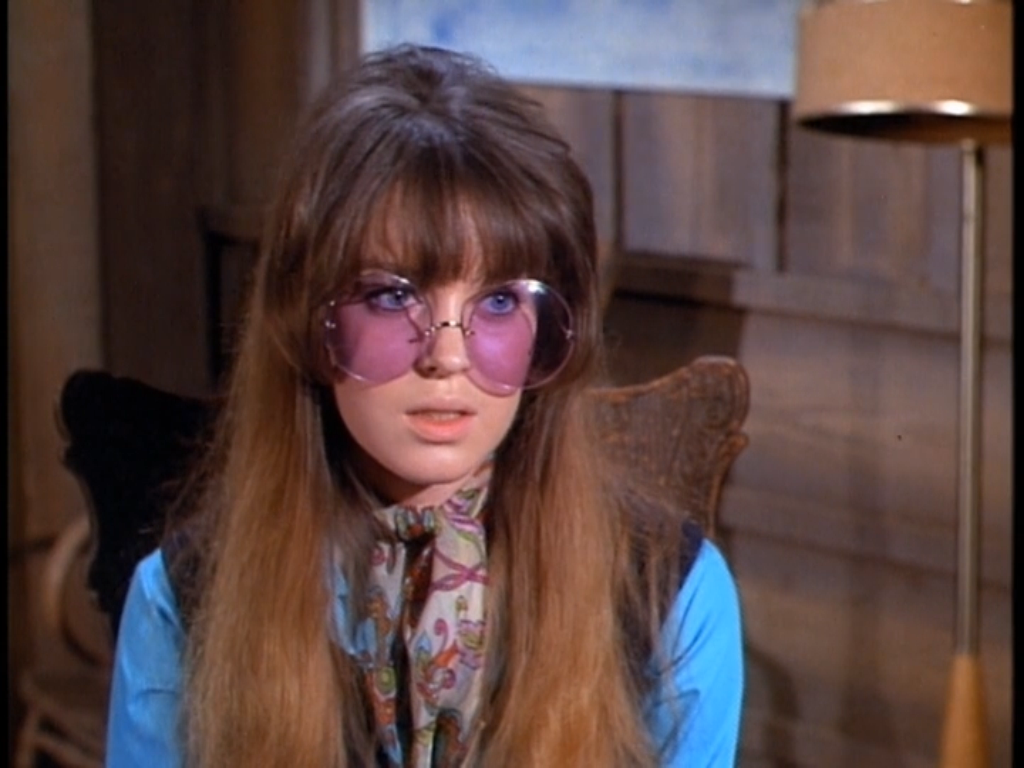 Oh those glasses!
We didn't need dialogue. We had faces!
Top